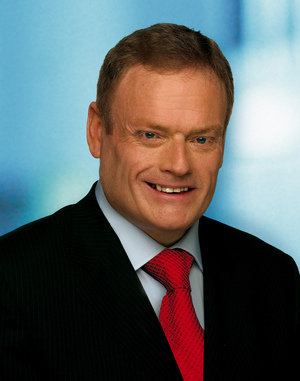 One could perhaps call the revelations about Savita’s death coincidental, but the resultant media outbursts and overwrought reactions seem too opportunistic for that. From being a weapon to try to force the Government’s hand, I hope that calm will prevail and that this report will be assessed and viewed in an independent light. However, I am anxious that any legislation should not be rushed through in a knee-jerk reaction to the report, the death of Savita and the other matters that are impacting on it.

Having had major reservations about the timing of the news of Savita’s death, the publication of which came as a shock and surprise to her family, the fact that there is now a question mark over some of the reporting of the facts of the case only serves to add credence to the opportunism of the exposure of this tragic death. I am shocked to read that the sequence of events may have been at least muddled but, at worst, distorted. That what was reported or not reported, whatever way one looks at it, prompted a recent independent inquiry into the death of Savita, was inexcusable.

…We have come a long way in this country since the days when a husband would be told in the same breath that his wife had died and that he had a beautiful baby girl or boy. The reality was often indescribably tragic. A family might already consist of six or more children who would be left without a mother and a grieving husband without a wife. Sense has prevailed and directed our actions. I hope that will continue to be the case.

Breathtaking. I had to remind myself this isn’t Ireland of the 1950s. He explicitly implies that the exposure of Savita’s death was “opportunistic”. Maybe it’s just the way he was ‘braw hup”. He also expresses his admiration for Hillary Clinton in his 2011 campaign video. Now that’s just a tiny bit ironic.

So Why ARE Women With Non-Viable Pregnancies Being Forced To Travel To The UK?