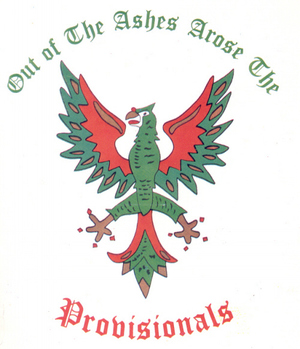 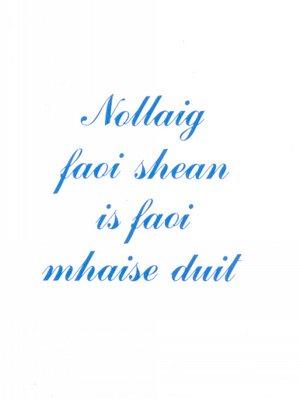 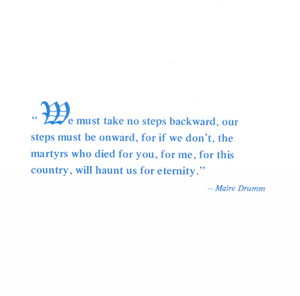 A Christmas card produced, I assume by the Republican movement or Sinn Fein. I think its from the 70s or early 80s. Marie Drumm was a former vice president of Sinn Féin who was assassinated whilst in hospital by Loyalists in 1976. She was also a commander in Cumann na mBan.

Spiderman Versus The IRA