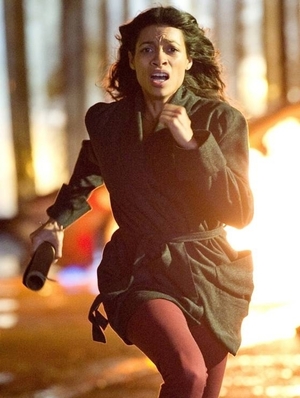 2. Boyle is getting back to the day job after the whole Olympics thing. Word has it he turned down a knighthood the other week.

3. Trance was shot a year ago – Boyle took time out to do the Olympics, then came back and finished it.

4. We’re getting a distinct Trainspotting vibe, then it all goes a bit Shallow Grave (1994). Boyle’s old mucker Rick Smith (from Underworld) did the music.

7. James McAvoy is using his Hollywood clout to do smaller British movies, such as this, forthcoming Welcome To The Punch (2013) and an adaptation of Irvine Welsh’s Filth (2013).