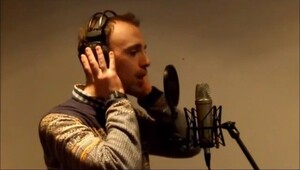 In tales of the gun a whisper is a bomb
This face, disgraced, no place to belong
Wouldn’t join the gang as it seemed odds-on
If everyone’s right, then everyone’s wrong.

Colin Hassard’s High Flying Words – We Who Have No Flags

Sane people still exist upon this island of ours. This is an anthem for the peaceful souls who feel disillusioned and let down by the rioters and the politicians.One mob destroy our streets and our image, the other mob destroy everything else from the economy to healthcare.

Video directed and produced by: James McAnespy and Colin Hassard

Needle And The Damage Undone