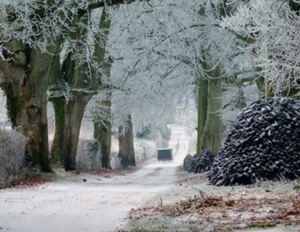 Irish Folk Furniture – an animated documentary about repair and recycling in rural Ireland.

I’m writing about my 8-minute film Irish Folk Furniture which is playing at the Sundance Film Festival this week. The festival had 8,102 short films apply. From this number they selected 65 short films. This is the only irish short film selected. it would be wonderful if you could bring the film to the attention of your audience.

In rural Ireland old hand painted furniture is often associated with hard times, with poverty and with a time many would rather forget. Because of this association much of the country’s furniture heritage lies abandoned in barns and sheds. In the making of this film 16 pieces of abandoned folk furniture were restored and returned back into daily use.

Directed by Tony Donoghue. Funded by The Irish Film Board, RTE, The Arts Council.