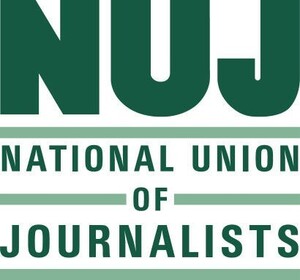 A terse exchange of views in the letters page of the Irish Times?

From The National Union of Journalists Ireland (Independent Chapel)

We have been contacted by numerous members of the chapel concerned about the piece in this morning’s Irish Times regarding a proposed new “editorial charter”.

The concerns about these proposals include:
Restriction of ability to report news without fear or favour.
Possible threat to indemnity for reporters in libel cases, i.e. a journalist would be “on their own” in a libel case if the journalist has written “any sustained or repeated adversarial material”. Restriction on editorial freedom. Press Council and NUJ codes of conduct are already in place.

On the face of it such a charter would represent a serious infringement on editorial independence and a major change to the house agreement.

The chapel officers have not been given, nor have they seen, any editorial charter. We are seeking a meeting with management and a copy of the document.

The NUJ is committed to upholding editorial independence and the principles of the NUJ code. We will be in touch with members when we have further information.