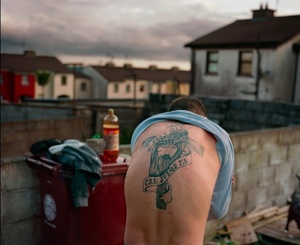 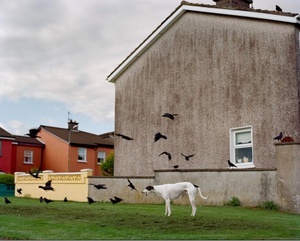 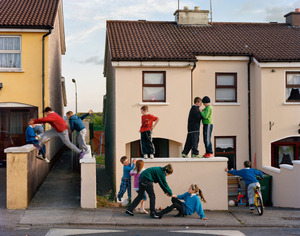 American photographer Doug DuBois spent his summers in Cobh County, Cork on the southeast coast of Ireland where he serves as artist-in-residence at the Sirius Arts Center. Over the past four years, DuBois has documented the lives of some of Ireland’s teenagers, coming of age.
“I think I set the record for the longest running artist-in-residence,” DuBois told TIME, describing a project which began in 2009 and resulted in My Last Day at Seventeen.
“The photographs here look at the bravado and adventure of childhood with an eye towards its fragility and inevitable loss,” DuBois wrote about the project. 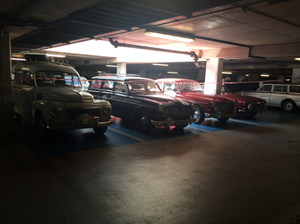