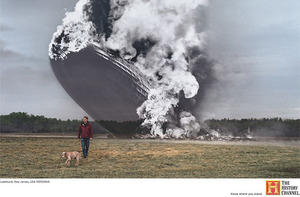 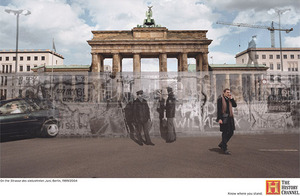 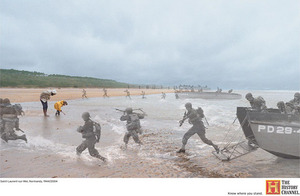 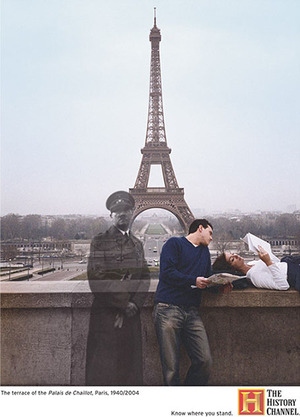 A series of superimpositions created for a 2010 History Channel promo by photographer Seth Taras entitled ‘Know Where You Stand’. Taras recreated the angles of images taken of various historical events around the world in an early example of the ‘then and now’ trope. 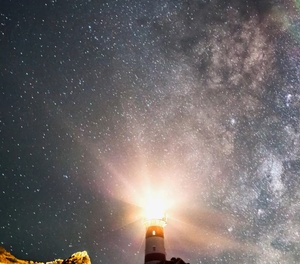 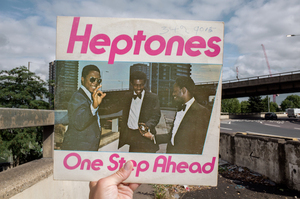 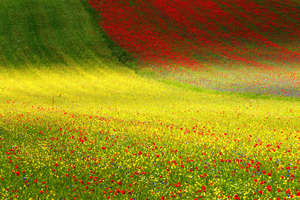