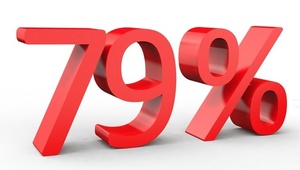 The announcement today of results on the provision for same sex marriage at the Convention on the Constitution in Malahide, Co Dublin. Tom Arnold in the chair.

The [Constitutional] Convention decided to recommend that the Constitution be changed to allow for civil marriage for same-sex couples, with 79 of the 100 members in favour of the motion.
Nineteen delegates voted against, with one ‘no opinion’.
A report will now be drafted and the recommendations of the Constitutional Convention will now go to Government.

Convention votes in favour of referendum on same-sex marriage (BrealkineNews.ie) Same-sexers celebrating outside the Gaiety Theatre, Dublin, following the announcement.