The Forresters were, by and large, inexperienced and disorientated. Some apparently thought they had arrived on the Western Front. After the officers had enjoyed breakfast at the unionist Royal St George Yacht Club, the Forresters marched onwards to the Royal Dublin Society’s premises in Ballsbridge where Lord Rathdonnell was attempting to host the Spring Show.

A total of four officers and 216 other ranks were killed or wounded during the engagement that followed, known as the Massacre of Mount Street Bridge. 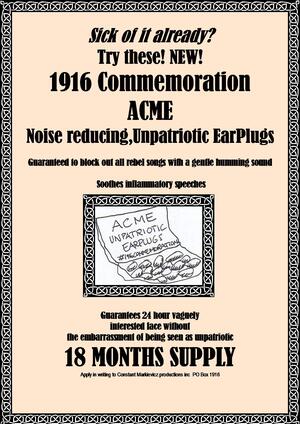