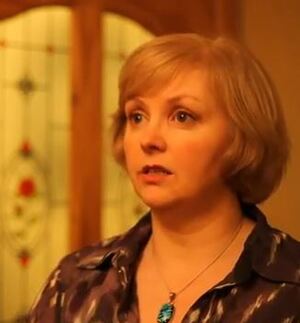 “Christians and other believers are often derided for believing in a God or gods on faith alone.
However, thoughtful believers say they make a leap of faith based on a reasonable, though not definitive, level of proof. They don’t endorse blind faith or dogma that flies in the face of evidence, a stance they consider to be fideism, not faith. Those who operate on faith alone are what most of us call fundamentalists.
Scientists and rationalists pride themselves on avoiding faith-based dogma by strenuously adhering only to empirical evidence.
Yet we have the extraordinary situation where people who believe that abortion should be available in Ireland are ignoring the best available scientific evidence, in favour of a faith-based dogma that abortion is somehow good for women when they are in crisis.”