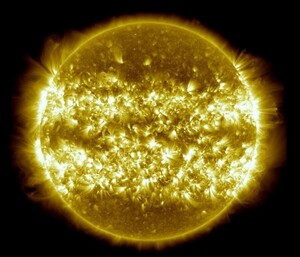 NASA’s Solar Dynamics Observatory has been watching the sun since the spring of 2010, observing the star’s rise toward solar maximum (the peak of activity in its 11 year cycle).

The video shows the last three years at a a rate of two frames per day. The apparent  increase and decrease in the sun’s size is due to the varying distance between it and the SDO spacecraft.

The top image shows a composite of 25 separate images from April 16, 2012, to April 15, 2013, revealing the most active regions  during this part of the solar cycle. 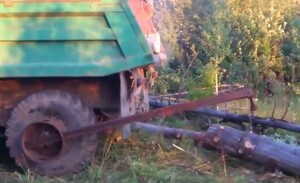 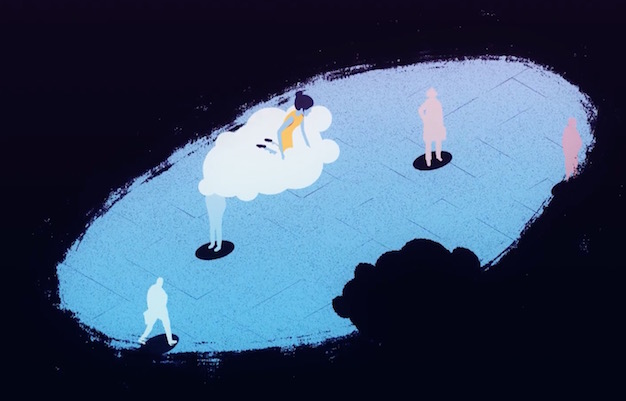