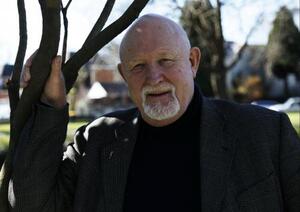 We’ve been asked to print the fairly strange clarification made on today’s ‘Morning Ireland’ by Cathal MacCoille at the behest of the Iona Institute.

As the institute are usually such sticklers for this type of thing we are happy to oblige.

Listen To Professor Fergusson’s interview here and YOU decide