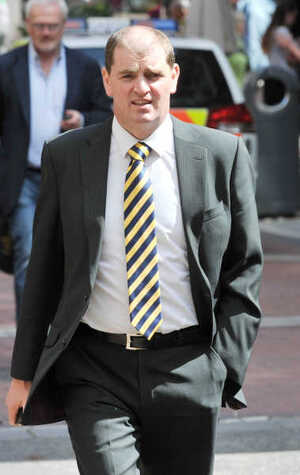 Solicitor Marin Lawlor’s office was also attacked. RTÉ is reporting that Mr Lawlor is one of the main Fine Gael party organisers in the area.

“Two men were arrested following the incidents, which happened at around 3am this morning.

Gardaí say they are investigating if the incidents were politically motivated.”

In Case Of Fire, Refer To Notes 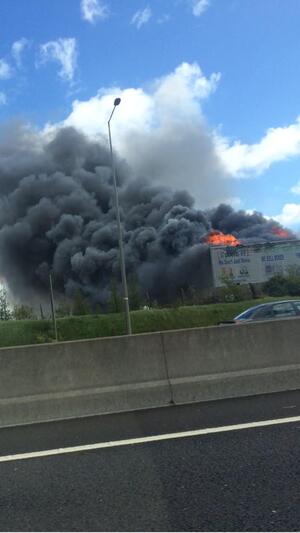 Meanwhile, Off The M50