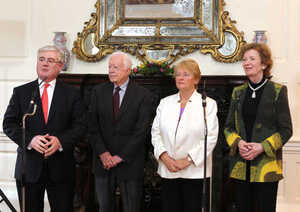 The pledge to single out “settlement” products was occasioned by the meeting in Dublin of a group dubbed “the Elders,”  All exuded enthusiasm for reviving Mideast peace negotiations, but all were also outspoken in their antagonism toward Israel. Gilmore reported that preparations are underway to label Israeli settlement goods in Ireland, but argued that a European-wide initiative would be much more effective. However, “we already have the process in train to do it ourselves unilaterally if necessary,” he noted.

…Many of Israel’s harshest critics weren’t well-disposed to it before so-called “occupation” and the muchmaligned settlements. In their eyes, even pre-1967, Israel could do no right.

Mainstream Israelis know that when foreigners claim they’re merely castigating beyond-the-green line (aka the 1949 armistice line) settlements, they really disparage all of Israel. When they claim they only target the Jewish state’s perceived policies, foreigners may actually be giving voice to preexisting bias.

Anti-settler and anti-Israel ardor is, more often than not, the latterday politically correct guise of Judeophobia. It may be suspected when Israel-bashers fail the 3-D test: delegitimization, demonization and double standard.

Double standard is evinced in cases of obsessive focusing on Israel rather than on truly ruthless occupiers.

Never mentioned is the Arab/Muslim genocidal incitement against Israel; nor the Jewish state’s diminutive size, its acute vulnerability, its past withdrawal from most of the territories it held and its readiness to cede most of the remainder. Instead Israel continues to be tarnished.

Demonization becomes undeniable when spurious crimes are attributed to Israel and unhesitatingly disseminated as fact.

Reporting on Gilmore’s latest quasi-boycott drive, at least two Irish newspapers – the Independent and the Examiner – informed their readers that Israel plans “to build another 3,000 settlements in the West Bank.” No less.

When seminal sites such as the Old City of Jerusalem are deemed “occupied,” Jewish roots and rights in this land are delegitimized. Indeed, Ireland was the last EEC member to recognize Israel and the lone EU member without an Israeli embassy until 1996.

Besides being baffled by Irish officialdom’s pugnacious antipathy, we can only envy Ireland’s evidently very happy lot. Although so geographically distant, it appears to have no greater worry than the Israeli bogeyman. 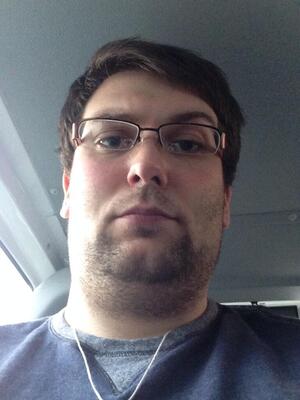 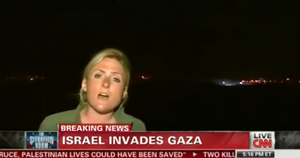 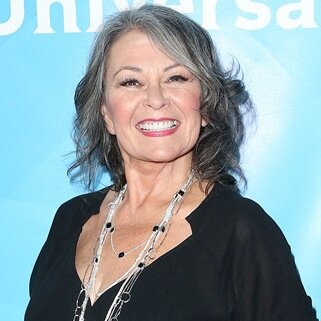 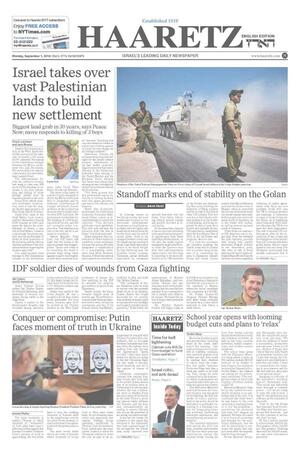 Anything Good In Haaretz?