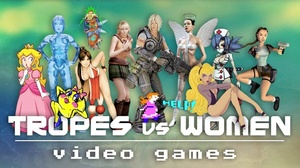 Parts one and two of the Tropes Vs Women in Video Games series – a Kickstarter funded educational video project exploring one of the most prevalent gender-stereotyping clichés of gaming. Of the just-released episode 2, Anita Sarkeesian sez:

In this installment we look at “dark and edgy” side of the trope in more modern games and how the plot device is often used in conjunction with graphic depictions of violence against women. Over the past decade we’ve seen developers try to spice up the old Damsel in Distress cliche by combining it with other tropes involving victimized women including the disposable woman, the mercy killing and the woman in the refrigerator.

The who in the whatnow?

Certain angry men don’t want you to watch this. 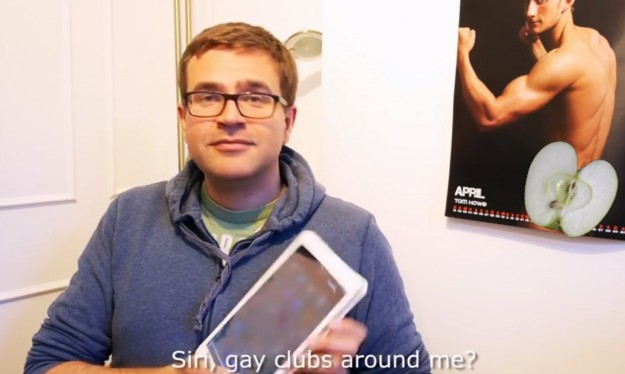 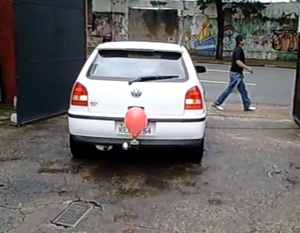 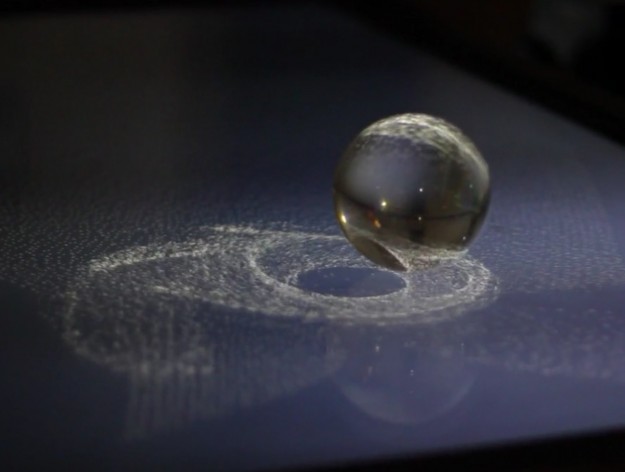