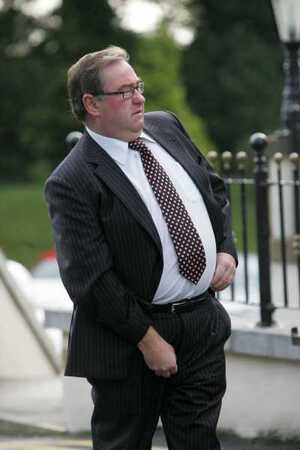 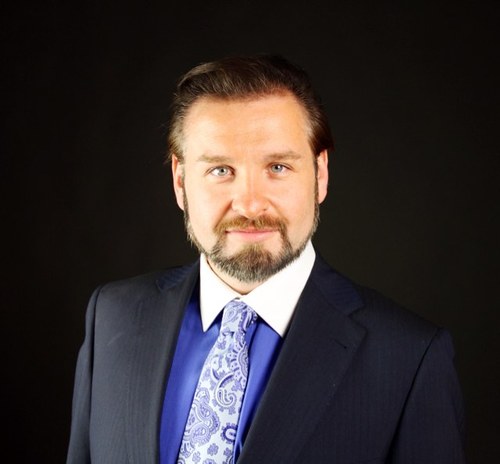 I have no problem being disrespected by my colleague in council but I take offence when they disrespect the people that I represent#cork
— Cllr Ken O’Flynn(@kennethnoflynn) June 10, 2013

Cllr @kennethnoflynn has literally stormed out of the Chamber after emotional outburst, shouting at @johnbuttimer #corkcc
— Peter Horgan (@horganp) June 10, 2013

A night of drama at the monthly council meeting as Fianna Fail’s Ken O’Flynn forces his own bailout.

Look into my eyes not around the eyes.