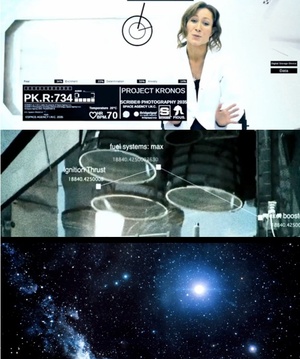 As the mission unfolds with extraordinary results, the scientists find themselves dealing with a much bigger agenda.

Since the film was released last week, Dulull has been signed by Hollywood to develop and direct a feature-film version.