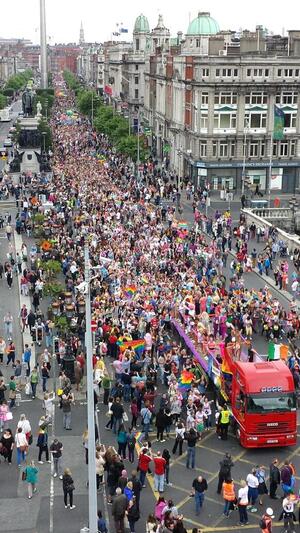 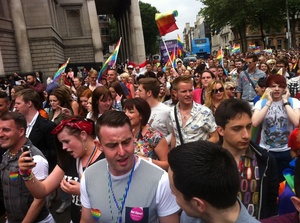 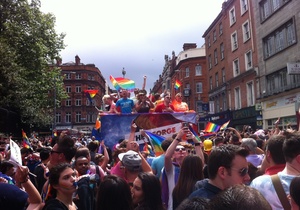 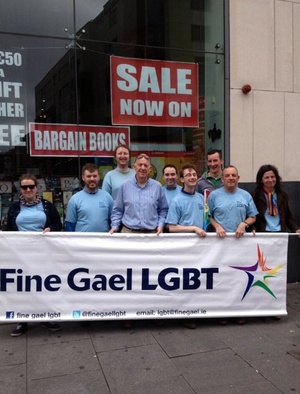 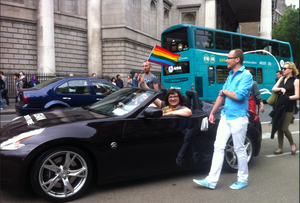 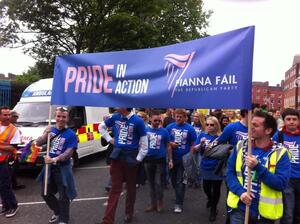 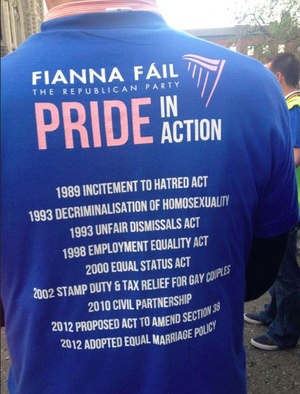 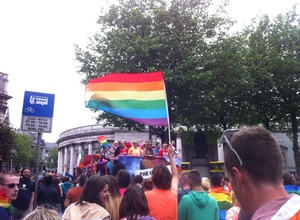 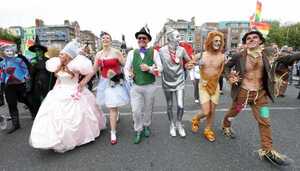 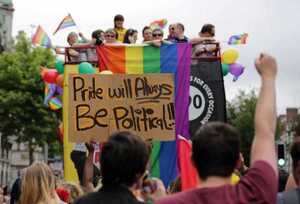 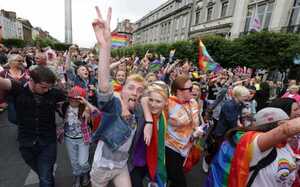 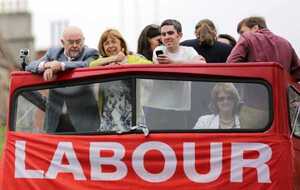 Scenes from the 30th Dublin Pride, including raining on Labour’s parade.

All the participants in today’s St Petersburg gay pride parade have been arrested and are being detained in police vans. Nikolai Alekseev, one of Russia’s most prominent LGBT activists who was arrested last month for organizing a gay rights march, confirmed with GSN that fellow activists and pro-gay supporters are now in police custody.

Alekseev, who was not arrested since he was standing outside the fenced area of St Petersburg pride, managed to tell GSN that participants were detained for breaching Russia’s ‘gay propaganda’ bill that passed Russia’s upper house in parliament 10 days ago.

Out In High Places