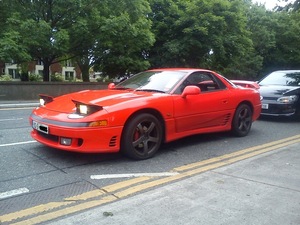 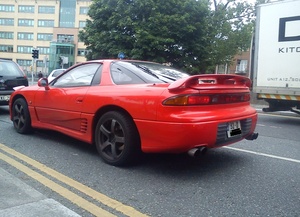 Mitsubishi GTO: “Mitsubishi entered the Japanese sports car craze in 1990 with their GTO (aka 3000GT) to match country rivals Toyota (Supra), Nissan (Skyline) and Mazda (RX-7). It came with many advanced technology system including four-wheel drive and utilised a powerful V6 engine available with single and double overhead cams.” 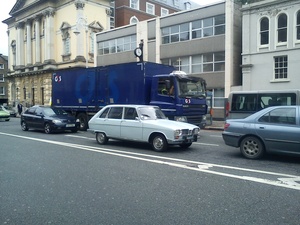 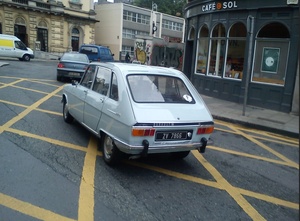 Renault 16: “The Renault 16 was marketed as a large family car though the styling was not so clear-cut making it hard to find a definite categorisation. TL was the marque’s distinction for their previously known Renault 16 ‘Super’ and this example is probably pre-1974 due to the aluminium grill. These were replaced by plastic grills thereafter.” 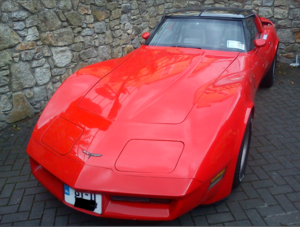 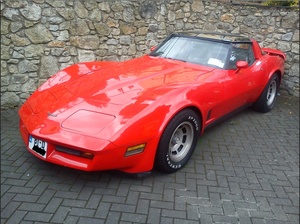 Chevrolet Corvette: “An true American icon, the Corvette is a thing of beauty and pure muscle. This third generation model was introduced in 1968 and based mostly on the previous version. Production lasted until 1982 at which point the car design was more aerodynamically influenced. In 1981 a 5.7L V8 engine was the only one offered but I’d hardly be complaining despite a measily power output of 190hp.”

Classic Cars On Your Holiday