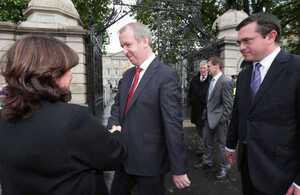 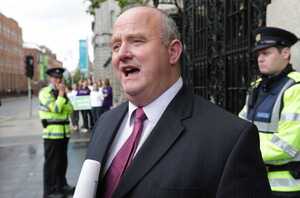 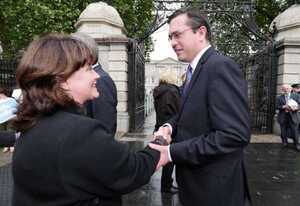 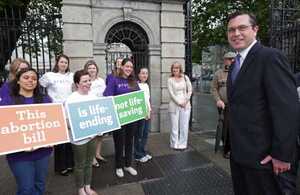 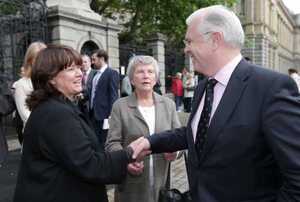 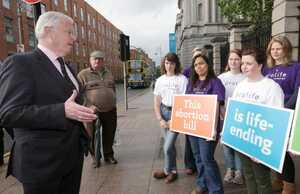 24 TDs voted against legislation to provide abortion strictly when women’s *lives* are at risk. Think about that.

The four Fine Gael TDs were expelled last night from the parliamentary party after voting against the second stage of the Protection of Life During Pregnancy Bill.

So what is happening to the bill? Extract via Politics in the Republic of Ireland. Edited by John Coakley and Michael Gallagher Fifth Edition (Routledge)