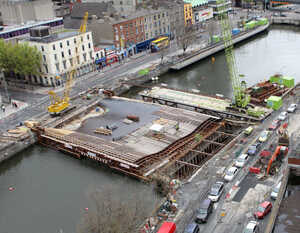 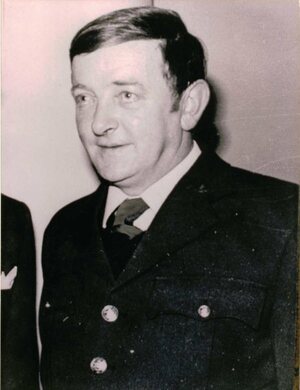 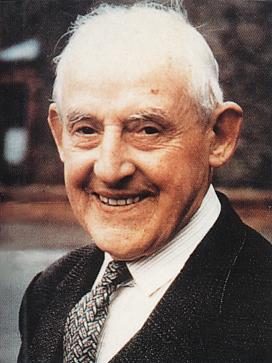 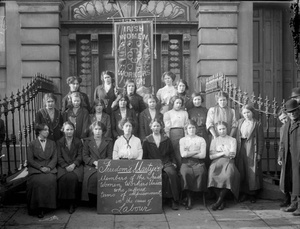 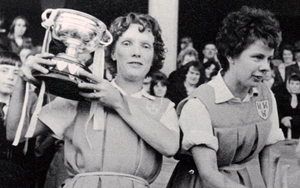 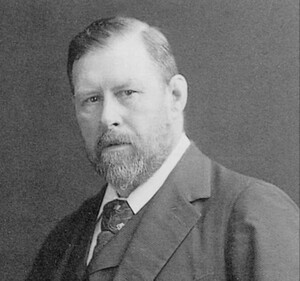 James Connolly, WB Yeats and the Abbey Theatre Bridge are among the contenders to have been dropped for the name of Dublin’s new bridge.”

“Dublin City Council is looking for a name for the bridge at Marlborough Street that will service the Luas link-up and other forms of public transport.”

“A final shortlist of five names will be put to a vote at a full council meeting in September.”

The Name Of That Old Band