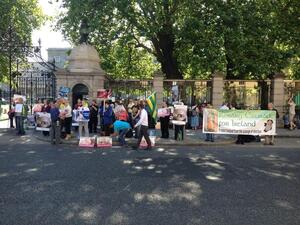 Outside the Dail, Kildare Street, Dublin, this morning.

Anti-Choice numbers dwindled over the night (from about 12am) but they’re back this morning, and were being passively aggressively confrontational. Tensions had been little high but when I spoke to them at 9am – things seemed to be grand again (reports of press arriving not sure who)  – Tweets of support from OZ, USA, UK, NI –  Journalists, Feminists, Comedians. Literally hundreds of tweets – overwhelmed by the response. A selection was read out to them as the anti-choicers prayed/sang hymns/I’m not sure that there’s a difference (?) loudly beside them.

They were visibly buoyed by the wonderful messages of support! The campers would love it more people could stop by – even if only for a little bit. Support can still come in via @freesafelegal and #ChoiceCamp 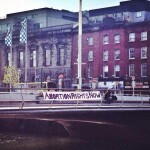 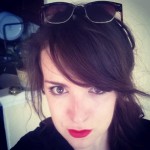 I Am The One In Nine 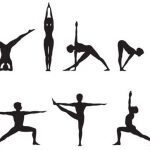 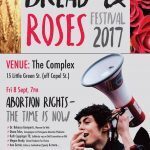