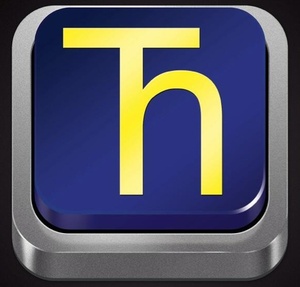 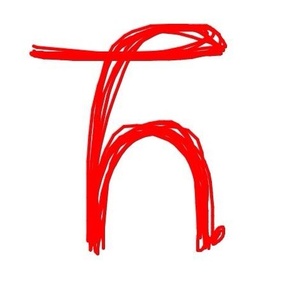 According to Melbourne restauranteur Paul Mathis, the word ‘the’ should be interchangeable with the new symbol “Ћ” (just as ‘and’ is represented by ‘&’) not only because the most used word in the English language deserves its own symbol, but also, slightly more tenuously, to make texting and typing faster.

He’s already invested AUS$75,000 in a mobile app to help make it happen.

What Th? One man’s quest for a symbol solution (The Age)

Scene That Somewhere Before 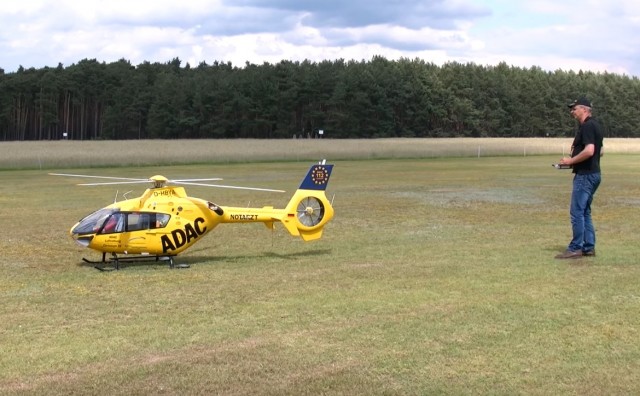 The Size Of Your Man’s Chopper 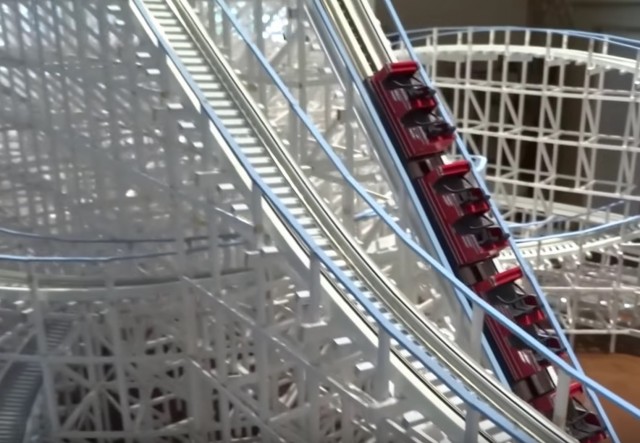 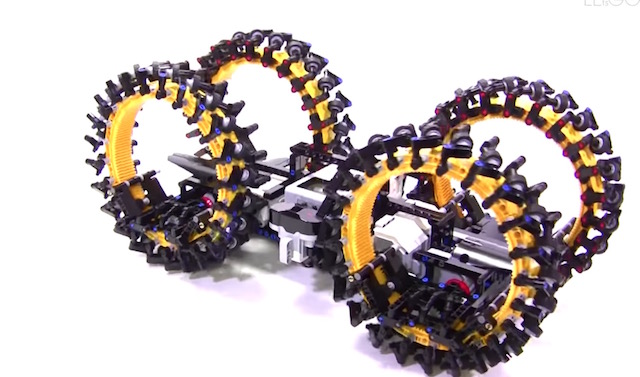