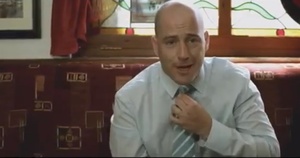 You don’t believe in God but when the chips are down you’re praying, You go to Slane, and end up drowning in the poxy rain, You never think about the dangerous game that you’re playing, No-one is saying your brain is drained but I think it’s defo sprained

Collie – No Matter What You Do (Feat. Funzo)