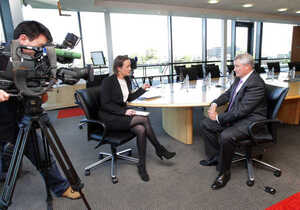 Bank of Ireland announced new losses today. Yesterday AIB announced losses for the year-to-date: Both banks’ CEOs have stated that part of the reason for the losses is the provisions they have to make against loans going bad i.e. people not paying their debts.

And with that Orwellian twist, it now transpires that the very people who have bailed out the banks with €64 Billion are the reason for the banks continuing poor performance.

The fact that both banks are the very definition of zombie banks (and will continue to be for another 5 years) does not appear to be a significant factor to either “gentleman”.

Are You With Bank Of Ireland?

Just Before The Bank Holiday Weekend 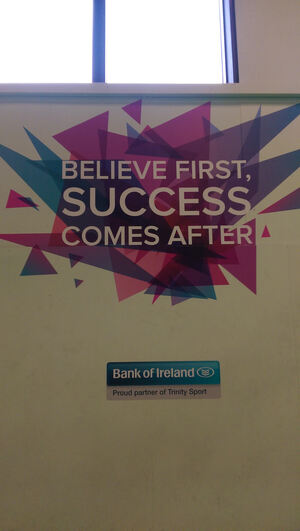