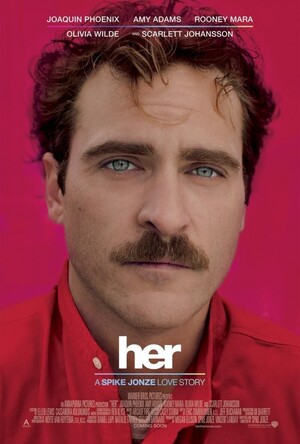 2. It’s his first one since Where The Wild Things Are (2008). Which divided audiences, to say the least.

3. Joaquin Phoenix got pretty out there in The Master (2012). Did he deserve that Oscar instead of DDL?

4. Scarlet Johansson. How much do we love her? We even love her brutal albums.

5. Broadsheet Prognosis: If you see one film this year about about a man who wants to ride his phone, make sure it’s this one.