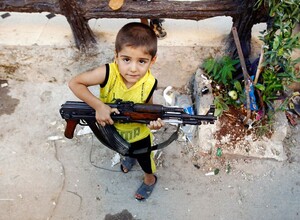 “With Syria’s war well into its third year, the number of Syrian children forced to flee their homeland as refugees will reach one million today.”

“This one millionth child refugee is not just another number,” said UNICEF Executive Director Anthony Lake. “This is a real child ripped from home, maybe even from a family, facing horrors we can only begin to comprehend.”
…
“Children make up half of all refugees from the Syria conflict, according to the two agencies. Most have arrived in Lebanon, Jordan, Turkey, Iraq and Egypt. Increasingly, Syrians are fleeing to North Africa and Europe.”

“Inside Syria, according to the Office of the High Commissioner for Human Rights, some 7,000 children have been killed during the conflict. UNHCR and UNICEF estimate that more than 2 million children have been internally displaced within Syria.”

The Victims Of Bashar Assad 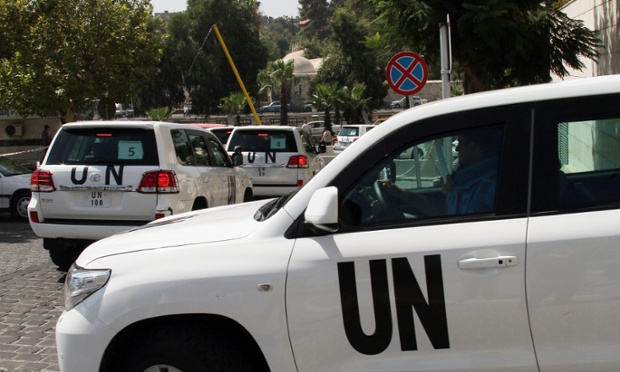 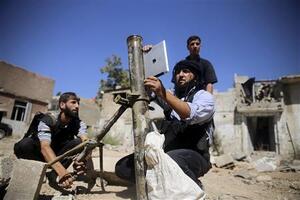