Ugly Mug schemes have been established in many parts of the world to warn sex workers about dangerous people and situations.

Now the Irish branch, UglyMugs.ie, has launched a new free Android app that automatically screens calls and texts to alert sex workers if they’re in contact with a number that has been identified as being belong to an individual who poses a risk to sex workers.

The folks at Ugly Mugs write:

“Isolated, partially criminalised, stigmatised, marginalised, and without access to support services, the vulnerability of sex workers in Ireland is obvious.

“Ugly Mug schemes allow sex workers to share information about dangers with each other. When a sex worker encounters a dangerous person, they can report the incident to the Ugly Mug scheme and a warning will be made available to all sex workers.”

“The advantage of Ugly Mugs for Android is that sex workers can install it once on their Android phone and from then on it will automatically check each number they have contact with against UglyMugs.ie and warn them if there is a match. It means sex workers don’t have to manually check numbers against the UglyMugs.ie database.”

The app is free and available to sex workers at safeiq.com or uglymugs.ie 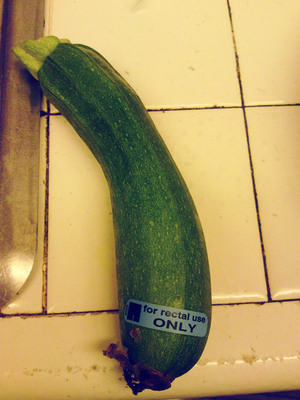 For Rectal Use Only