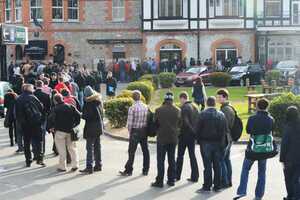 (Outside the Working Abroad expo in the RDS, Ballsbridge, Dublin in March)

A year-long study of Irish emigration has found clear evidence that a disproportionate number of highly educated young people are leaving the country, with rural Ireland affected most.
62% of recent emigrants have a tertiary qualification of three years or more.

Emigration levels are now four times as high as they were just seven years ago.

However, almost half of those emigrating left full-time jobs to emigrate. Less than a quarter were unemployed before leaving.
The study [from UCC]  found that rural Ireland is worst-affected by emigration, with one in four households seeing someone leave since 2006.

Emigration levels are now four times as high as they were just seven years ago. 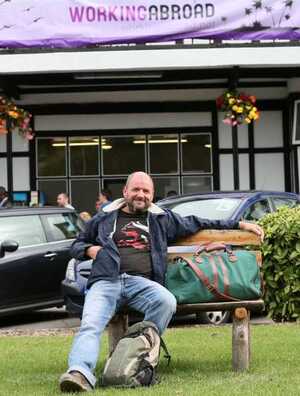 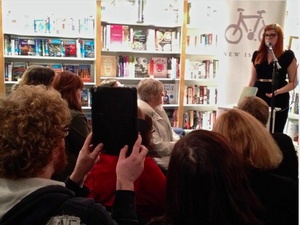 There’s Always One (With A Twist)