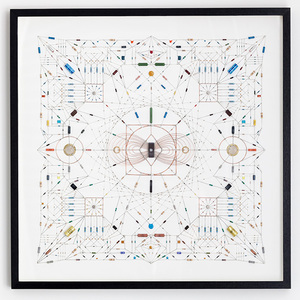 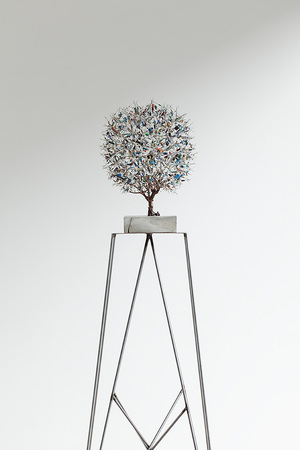 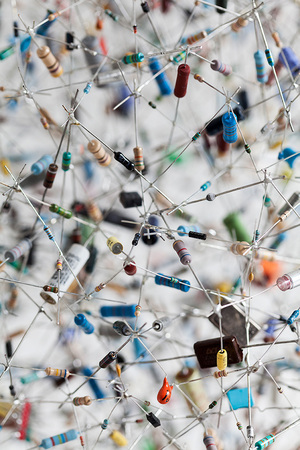 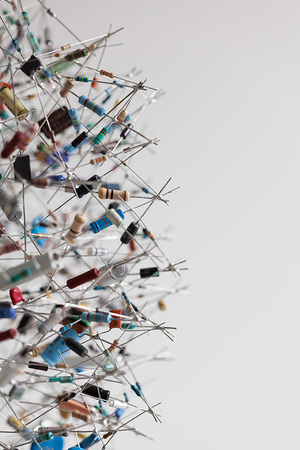 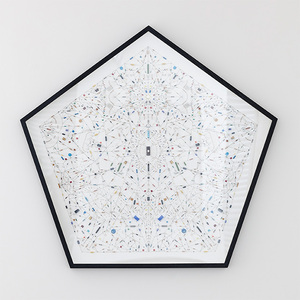 Sacred Space by London based artist (and former computer technician) Leonardo Ulian is a series of artworks inspired by the meditative depictions of the cosmos in Hinduism and Buddhism.

From flat geometric patterns to the miniature tree sculpture entitled Centrica Bonsai, all are made from soldered-together defunct radio and computer components of which Ulian sez:

“We live in a society that worships electronic technology,” he states “both for necessity but also because it makes us feel better, not unlike its own new form of fashionable spirituality.”

Sacred Space is currently on exhibitiion at the Beers Contemporary Gallery in London.

The Internet: Now In Print Form 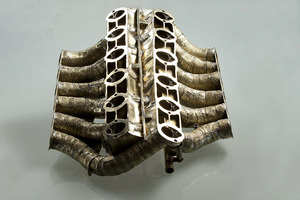 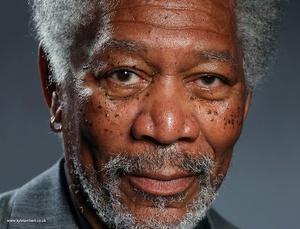 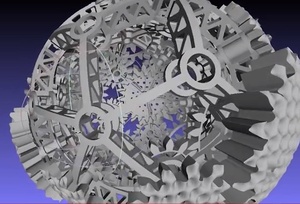