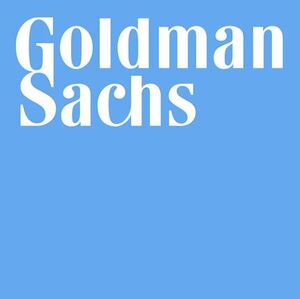 “European Union regulators inadvertently sent confidential data to 13 of the world’s biggest lenders as part of an antitrust complaint in an investigation of the credit derivatives industry.”

“The European Commission said sensitive information was accidentally left in the documents by law firms representing companies in the probe. After the revelation was discovered, recipients including Goldman Sachs Group Inc. (GS) and JPMorgan Chast & Co. (JPM) were told they must promise to destroy the information without reading it.”

“The access was caused by mistakes committed by some members of IT departments of some law firms who represent companies in this investigation,” said Antoine Colombani, a spokesman for Joaquin Almunia, the EU’s antitrust chief. “The commission declines any responsibility if document owners” use inappropriate IT software to redact sensitive information, he said.”