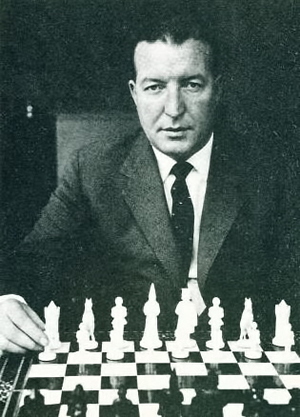 The source told [Eamon] Dunphy that the devaluation was Charlie’s first big ‘touch’. ‘The Irish pound was linked to sterling, so when Harold Wilson’s government decided to devalue on November 18, 1967, the Irish government was given twenty-four hours’ notice.’

As Minister for Finance, Haughey passed the information on to a small group of wealthy Irish businessmen who made a fortune on the currency markets. More importantly, many of these same people undoubtedly looked after Haughey himself years later when, apparently because of his lavish life style,

…As Dunphy writes [in his autobiography The Rocky Road], in scenes worthy of Mario Puzo, the sterling benefactors ‘looked after’ the Man of Destiny who’d tipped them off and a year later, with the heat off, Charlie moved from his ordinary semi-D in the modest suburb of Raheny into the palatial James Gandon-designed mansion of Abbeville in north county Dublin, with its Georgian ballroom, chestnut trees and horse paddocks.

Haughey’s turn of fortune “was known around the town” but no one said anything, writes Dunphy. And wasn’t that always the way with Haughey: everyone spoke about his finances, his corruption and his sexual affairs at dinner parties and in pubs. But no-one said it publicly. And as for the press reporting it, this collusion has since been referred to as ‘the Vichy regime of Irish journalism.’ Ouch.