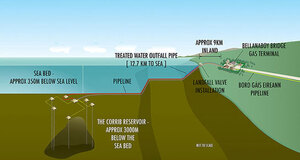 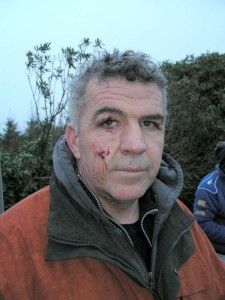 In a setback for the Shell Corrib gas pipeline project, the Environmental Protection Agency, which issued the licence last June, conceded in court that a Mayo man was entitled to an order quashing the licence because of defects in carrying out an Environmental Impact Assessment.

Mr Justice Peter Kelly granted the order to Martin Harrington (above) of Doohoma, Ballina, Co Mayo, after the EPA said it was not opposing his challenge to the licence issued by the agency to Shell E&P Ireland. The EPA will also pay Mr Harrington’s costs.

The licence permitted the operation of a gas refinery and combustion installations at the Ballinaboy Bridge gas terminal in Co Mayo.

My Shell To Sea Protest Photo 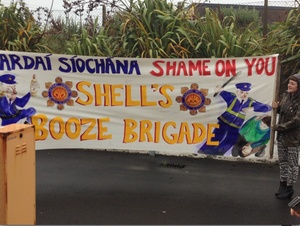 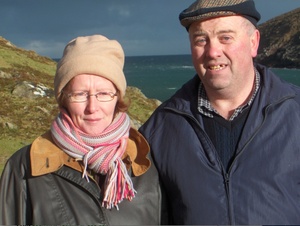