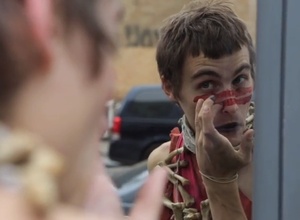 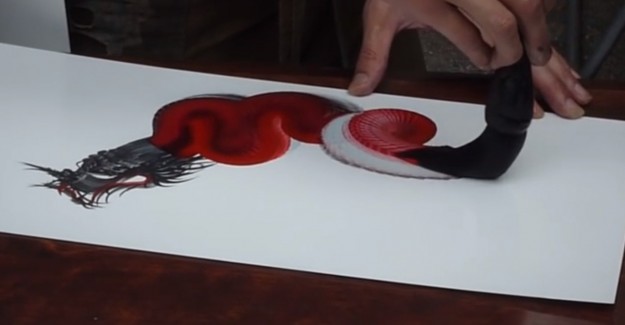 Dragon With One Stroke 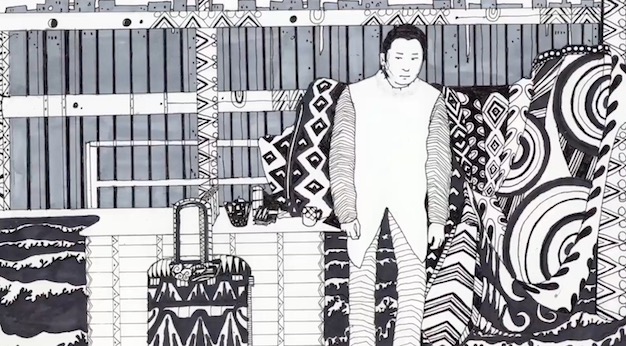