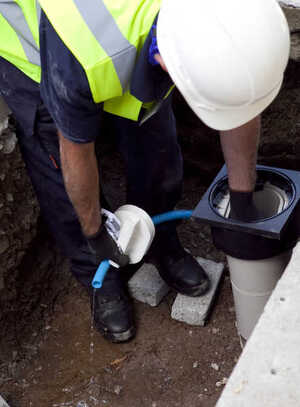 We built their motorway infrastructure for ten bob, a crate of warm ale and a clip around the ear.

“I am calling on Minister Phil Hogan to issue a response to these claims which have been sent to me today by numerous residents in Dublin West.
Local residents [in Blanchardstown] have informed me that GMC [ a subsidary of Siteserv owned by Denis O Brien] was the company who won the tender for these works in the Dublin area but that they are subcontracting the work out which has lead to an influx of workers from England and Northern Ireland.”

“It is also deeply cynical that the workings of Irish Water are exempt from Freedom of Information requests until it is fully established leading to claims that it is being protected as a result of this information coming to light today.”

“In my constituency of Dublin West, we have a higher than average unemployment rate and many of those looking for work are in the semi-skilled and non-skilled sectors having formerly been employed in the construction sector. They were the most optimistic and hopeful for the water metering proposals as it had the possibility of alleviating the devastating unemployment crisis across Dublin.”

Previously: Water Under The Bridge

McGuinness Raises Concerns over Water Meter Workers Being Employed From Other Countries (FiannaFail.ie)

You Didn’t See This, Right? 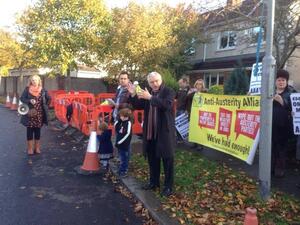 Doesn’t Grow On Trees Ya Know