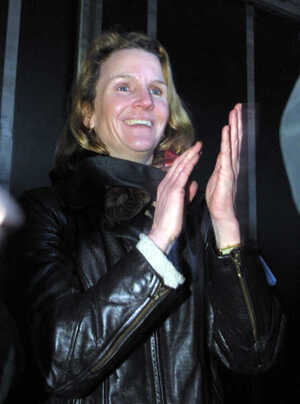 The paper suggested the growing influence of Mr Higgins’s executive assistant Kevin McCarthy – and the apparent need to constantly go through Mr McCarthy in order to communicate with Mr Higgins – was one of the main reasons Ms Van Lieshout quit.

However, this morning, the Irish Independent reports:

‘”There is no basis for the main contention of this report. Meetings are arranged through the Mr Higgins’s private secretary not through Mr McCarthy, and no one has any difficulties in relation to access to the President,” a source said.’