Coffey also reported how Topaz staff were informed last week that O’Brien’s associate John Callaghan has been made chairman, while Dermot Dwyer, of Siteserv, has been appointed to the board.

It’s believed he will learn this week if his bid for Topaz’s IBRC loans is successful.

It may be worth bearing in mind that IBRC wrote off more than €64m in debt owed by a British fuels company Blue Ocean Associates before it was taken over by a consortium which included Denis O’Brien.

And IBRC wrote off around €100million in debt belong to Siteserv, before O’Brien bought it for €45million – while he himself owed Anglo hundreds of millions. 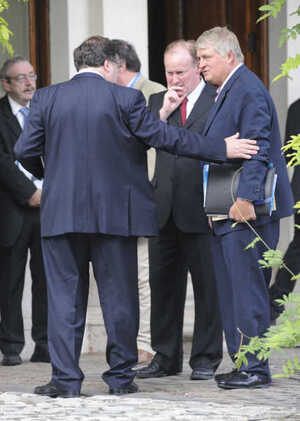 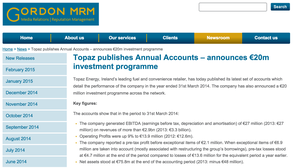