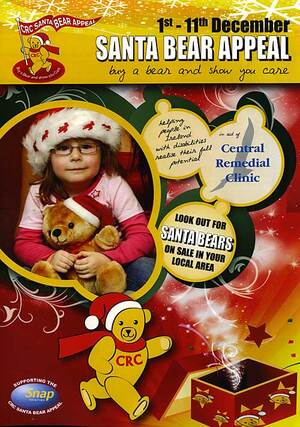 There has been a 40% drop in donations to charity in the two weeks since the scandal of top-ups to executives’ salaries was revealed.
Anne Hannify, CEO of Fundraising Ireland, said it was a “crisis situation” for the sector at this time of year, and the story is having a knock-on effect on other causes.
“We are really frustrated that this one incident can have such a massive impact,” she said.

Spot On, No Bóthar

The CRC And The HSE