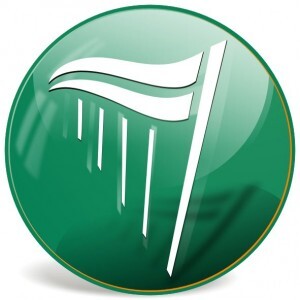 The decision resulted in a straight contest between the two remaining candidates – sitting councillor Kevin Sheahan and barrister Emmett O’Brien. Mr Sheahan marginally won the vote. However, the convention descended into chaos over the party’s pre-selection strategy. A number of Mr O’Brien’s supporters formed a human chain in a bid to obstruct a party official from leaving the room to count the ballots. The official was left with no option but to count the ballots at the top table of the meeting, which was being chaired by the party’s children’s spokesman, Robert Troy.

“There was holy f***ing war but if party headquarters think they can act like a dictatorship, they have another thing coming,” said one member who asked not to be named.

This Is No Dancing Matter