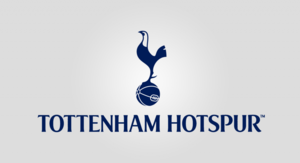 On Tuesday  the Guardian reported that three men, Gary Whybrow, Sam Parsons and Peter Ditchman are to appear before magistrates on 4 February charged or allegedly using the word “Yid”.

The Club conducted sentiment research on the use of the Y word amongst our supporters during October last year. We received 11,500 responses and should like to thank fans for the many well-considered and sincere expression of views.

The Club took the decision, with legal advice, not to issue the findings of the research whilst the cases against our fans were progressing so as not to  prejudice the proceedings in any way, and in light of yesterday’s developments, this remains the position.

The Vector Field Of Dreams