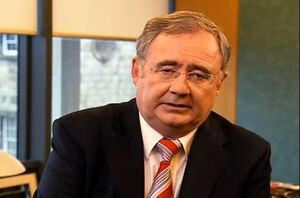 The Content Advisory Group, established by Minister Pat Rabbitte (top) want to know YOUR views/state of mind about Internet Governance before they report in May.

@pNibbler No big secret. We want views on Internet content. The process is about to be launched.

Personally I think it’s a great idea RT @colettebrowne: What do you think of internet content? — Fred Logue (@fplogue) January 24, 2014

Con With The Wind