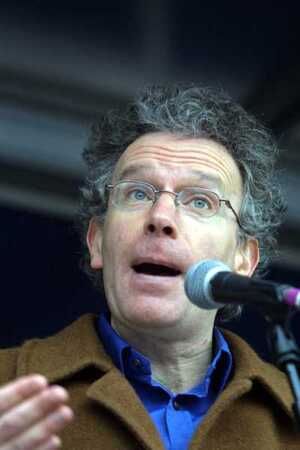 Fintan O’Toole writes in today’s Irish Times about why he feels libel actions taken by columnists should be an “absolute last resort”.

He tells how the Sunday Times, in 2010, reported that he drove home from an Irish Congress of Trade Unions rally in his series 5 BMW, therefore depicting him as something of a hypocrite.

Only he doesn’t have a series 5 BMV, or any other kind of car, because he cannot drive.

I am a national newspaper columnist. I occupy a position of enormous privilege. I’m allowed to take part in what we might call the semi-official national discourse. I’m allowed to be robustly critical of all sorts of people. I’m allowed to enrage some of those people and (though I don’t set out to do so) to upset others. I’m given those freedoms because there is a working assumption that free and open and robust debate is not just permissible in, but essential to, a democracy.
…
So instead of hiring a lawyer and suing the Sunday Times, I talked to the paper’s Irish editor. He agreed pretty quickly that the article was inaccurate and indefensible. It was taken off the paper’s website and a retraction was published the following week. And that was the end of it.
…
..there’s a price to be paid for the considerable privilege of being granted an especially loud voice in the national conversation. With the megaphone comes a duty to protect freedom of expression and a vested interest in keeping it as open as possible.

A columnist’s job confers some privileges, and obligations (Irish Times) 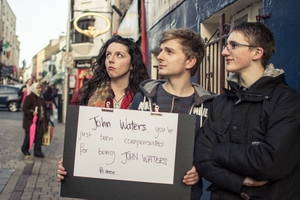 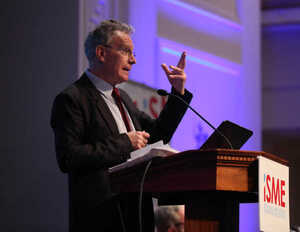 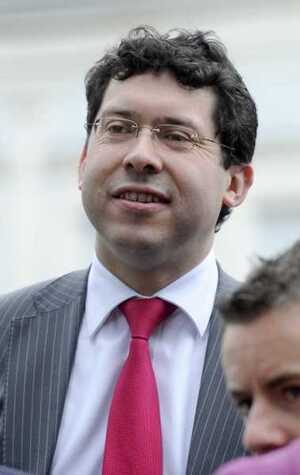 “It Was An Open And Shut Case”