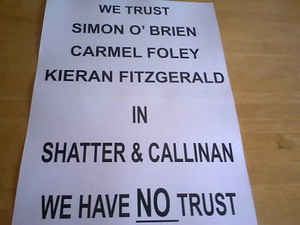 Justice Minister Alan Shatter will appear before the Oireachtas Joint Committee on Public Service Oversight and Petitions today in relation to the GSOC bugging affair at 4pm.

Garda whistleblower John Wilson, who created the placards above, is organising a protest outside the Dáil at this time.

“It’s to support GSOC’s Simon O’Brien, Kieran Fitzgerald and to express a total lack of confidence and trust in Alan Shatter and Martin Callinan. It’s also to highlight the abuse of numerous people by certain gardaí.”

Earlier: Putting It On Rits 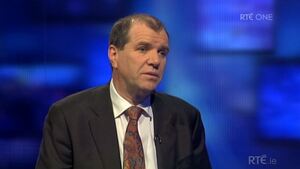 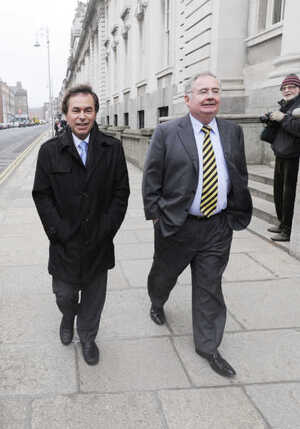 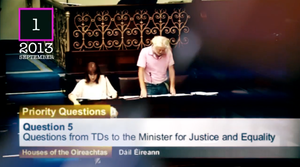 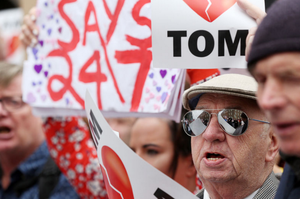