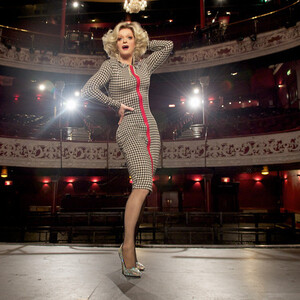 “Another major reason for the persistence of homophobia may be a defensive reaction, rooted in fears and discomfort about one’s own sexuality. A 1996 study by Henry E Adams et al at the University of Georgia in the US took a group of self-identified heterosexual men and split them into two groups according to whether they openly expressed homophobic sentiments. The groups were then shown heterosexual, lesbian and gay pornography while bloodflow to the penis and erectile changes were recorded.

“This led the authors to conclude that “Homophobia is apparently associated with homosexual arousal that the homophobic individual is either unaware of or denies.”

“In a similar vein, a 2012 study found that individuals who experienced low parental approval were sometimes motivated to conceal same-sex attraction, leading to exaggerated defence mechanisms including homophobia.”

Why is it proving so hard to root out homophobia? (David Robert Grimes, The Guardian)

There You Go Now