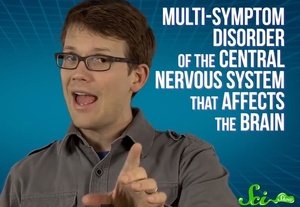 Hank Green of SciShow breaks down the biology, symptoms and treatment of migraine. Sez he:

If you’ve never had a migraine, you might think it’s just a really bad headache. But if you’ve ever had them, or you know someone who does, you know that they’re much worse and much more complicated. A true migraine is a multi-symptom disorder of the central nervous system that affects the brain. But yes, really bad headaches are a major component of it, probably the most significant and identifiable component, but usually they last longer than a normal headache, lasting any where from 4 hours to several days and it brings along a whole array of other symptoms.

Meanwhile, an illustration by Jane McCormick: 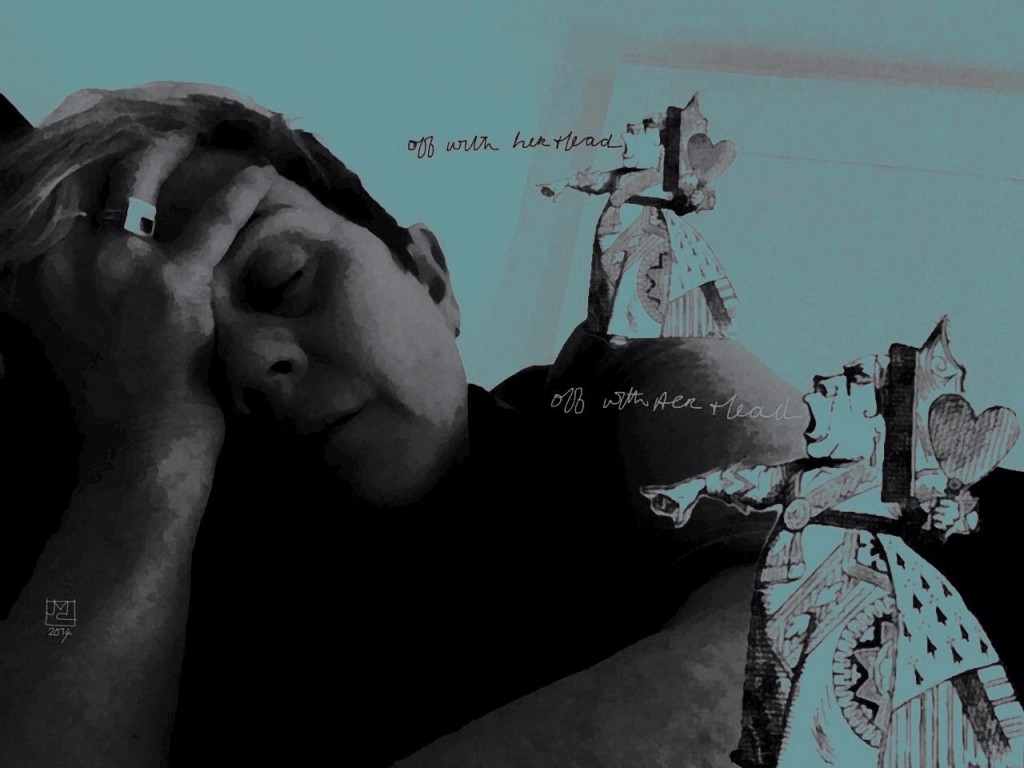 The Science Of Kissing

Get Down All Night To Get Some

It’s Not The Size Of Your Infinity That Counts…