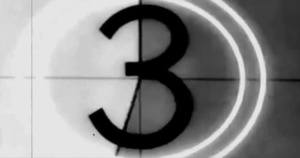 A diligently researched and rather excellent (if largely Hollywood focussed) montage by Scott Ewing, who (prior to suddenly disappearing from Vimeo) sez:

The following montage chronicles the evolution of film from its conception in 1878 by Edward J. Muybridge to the Lumiere brothers in 1895. Georges Melies a trip to the moon in 1902 was a total game changer and from there we go to the first theatrical releases starting in 1920-2014 … this portion of the montage is chronological. There are some notable films which are absent from the montage such as the Great Train Robbery (1903), The Story of the Kelly Gang (1906) and Birth of a Nation (1915). These and many others were either impossible to find or did not fit in with the creative direction of the montage. There is also a Dumb and Dumber (1994) dancing clip between Tropic Thunder and 500 Days of Summer … this was intentional I assure you. 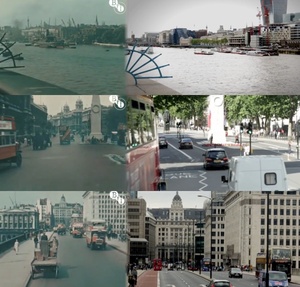 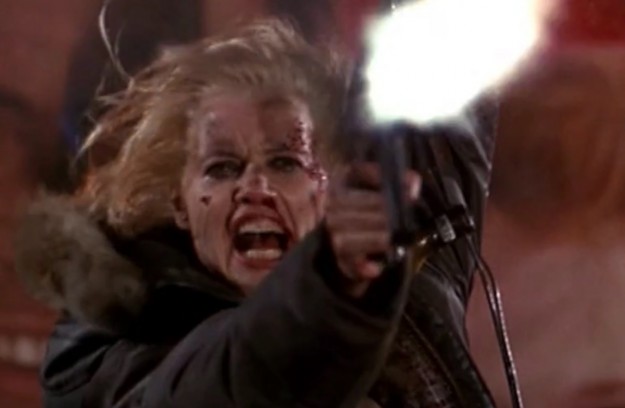 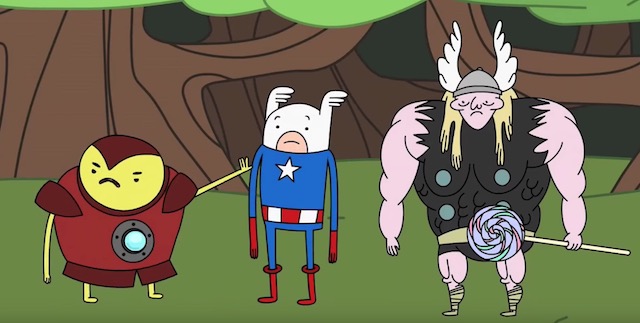 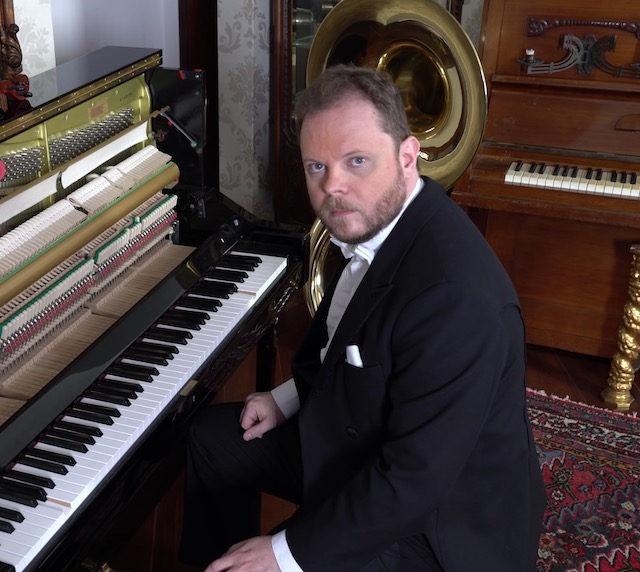