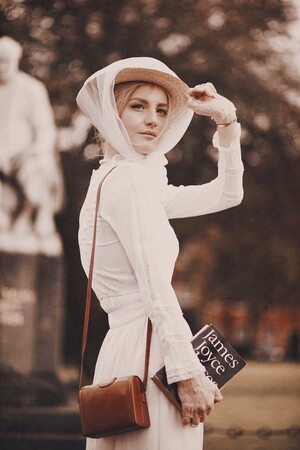 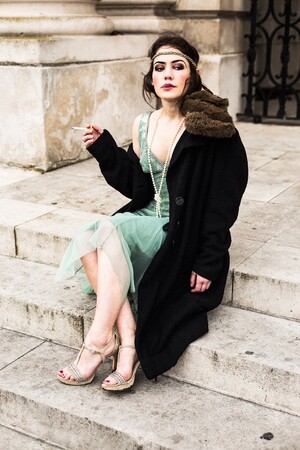 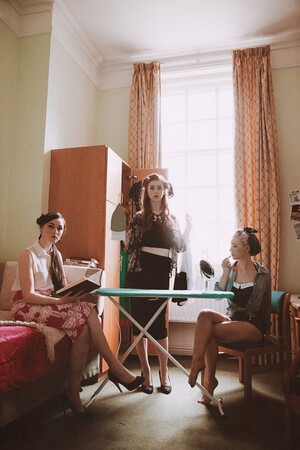 Rachel Lavin, of the University Times, traces the history of sexism in Trinity College Dublin from the late 19th century to the present day.

“Over my dead body will women enter this college”. These are the words of former Provost George Salmon. It is quite fitting then that the statue of Salmon has him with a slightly peeved look on his face, as sixty per cent of the undergraduates that walk past him every day are now female. Salmon was not the only adversary to admitting women students. In 1892, when a petition demanding the abolition of the three hundred year old ban on women students, signed by 10,000 Irish women, was submitted to the board, they received a refusal including this response:

“If a female had once passed the gate, it would be practically impossible to watch what buildings or what chambers she might enter, or how long she might remain there.”

Women were proclaimed “a danger to the men” and officials in Trinity fought the request for twelve years, with Salmon its chief adversary. Almost immediately after he died in 1904, Trinity College, under Provost Dr. Anthony Trail, finally brought in female students and was the first of the historic universities in Britain and Ireland to do so. Despite academic resistance women began to succeed in the university. The first female lecturer was appointed in 1909 and the first professor in 1925.

“The College Historical society proved a more difficult obstacle. Up until 1966 women weren’t even allowed to attend debates as spectators, and in 1963 the Trinity Handbook called it “one of the world’s last masculine strongholds”. Between 1962 and 1968, the issue was debated seven times and repeatedly voted down. An incident in 1961 sparked the rebellion from female students. An invitation was issued to Dr. Henry at Sir Patrick Dun’s Hospital to speak at the inaugural of the Hist. This honor was gladly accepted by Dr. Henry but when it was revealed in the reply that that the doctor’s first name was actually Mary, a “red-faced Hist Officer hastily dispatched a letter of apology withdrawing the invitation”. This event spurred the first of many “invasions” by women into major Hist events.

“The following week, eight women hid in rooms in Botany Bay and crept into the Hist Chamber in the GMB. In 1967, Rosemary Rowley, dressed as a man along with with eight other women, invaded a Hist meeting. She was “carried out unceremoniously amid loud cheers”. The invasion with the greatest effect, however, was in 1968 during a major inter-collegiate debate with students competing from Ireland, Scotland, and England. This incident, recorded by David Ford, recounts how the chair on the evening was Conor Cruise O’Brien and it was his daughter, Kate who snuck into the event with a group of women students “in disguise”. During the debate “and with the active support of the Auditor and some of the committee, [the women] jumped up, the meeting dissolved into chaos, and [Kate’s] father supported her”. In the ensuing chaos Censor Joe Revington, who had been “vocal in support”, was expelled. The Auditor was almost impeached (131 to 132 against) and half the committee resigned. Shortly afterwards women were finally accepted as full members. Earlier rhetoric by a Hist member stating that “not until man walks on the moon will a woman set foot in here” proved to be self-defeating, as by the time Neil Armstrong touched down on the moon in 1969, women were finally members.”
…
“Such radical action and bravery in the face of adversity is certainly inspiring to today’s students, and it is clear that the women and men of Trinity College have large shoes to fill. Though Trinity has a vibrant feminist community, many submit to the idea that women and men have reached a level playing field and that feminism is no longer necessary. A look at the WiSER (Women in Science & Engineering Research) office’s facts and figures clearly shows a different reality. While women make up fifty-nine per cent of the undergraduate student population, as they climb the ranks of academia to the position of professor, the proportion of women shrinks to fourteen per cent. Trinity has a strong glass ceiling when it comes to academia.”

“Sexism in Trinity’s social sphere is pernicious as well. In 2011 student media reported everything from Law Soc’s playboy party to sexual assaults on the infamous ski trip. In 2012 an all-male fraternity was set up in the college and 2013 saw an accompanying sorority established, reinforcing gender segregation.”

“Recent figures show a large amount of female students depend on escort websites like Sugar Daddy for financial support and beauty competitions like Miss Trinity are still run by Afterdark. Recent controversies in the Historical Society exposed endemic sexism.”

Over my Dead Body: A History of Women in Trinity (Rachel Lavin, University Times)

Anything Good In The Times Of India? 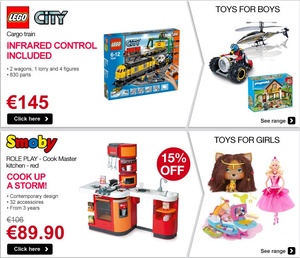