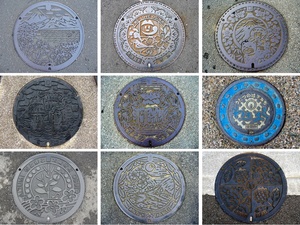 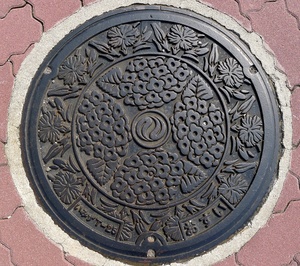 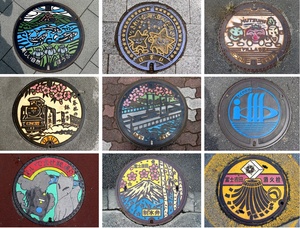 Photographer S. Morita captures the beauty of Japan’s stylised manhole covers – a phenomenon that apparently started back in 1985 when a high-ranking bureaucrat in the construction ministry hit on the idea of allowing municipalities to design their own, thereby making the high cost of sewage projects a little more palatable while encouraging taxpayers to take pride in their local area.

Nearly two decades on, with ongoing design competitions and much publicity, there are an estimated 6000 such sewage-related delights in place. 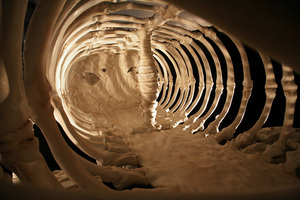 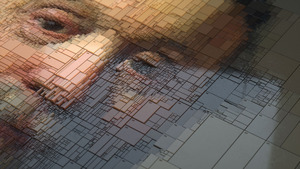