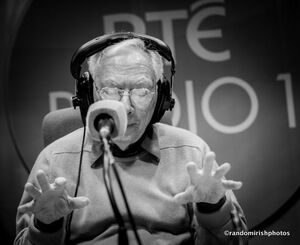 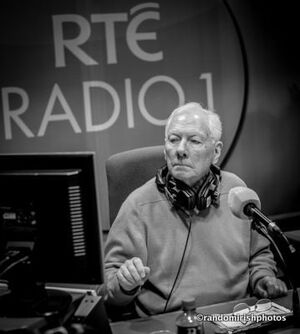 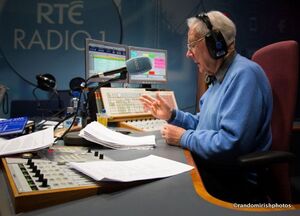 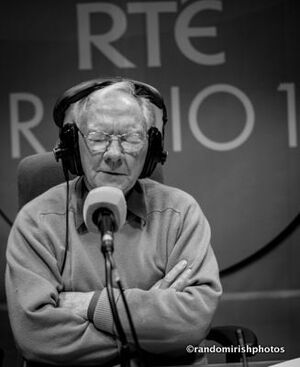 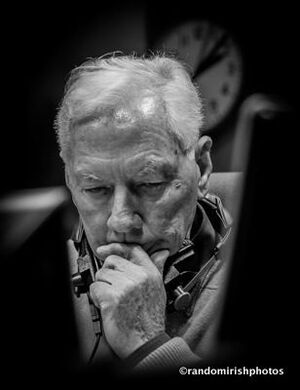 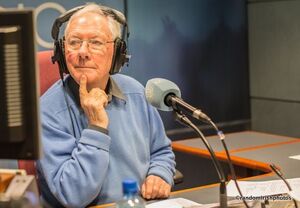 “He has said he’s just going on a break and that reports of his final departure from the airwaves are greatly exaggerated. So,until he teams up again with his award-winning producer Eithne Hand, here are some shots of Gay Byrne on air last Sunday afternoon as he presented his last show before he headed off for his break which could end some time after the celebration in August of his 80th birthday….”

What Year Is This?